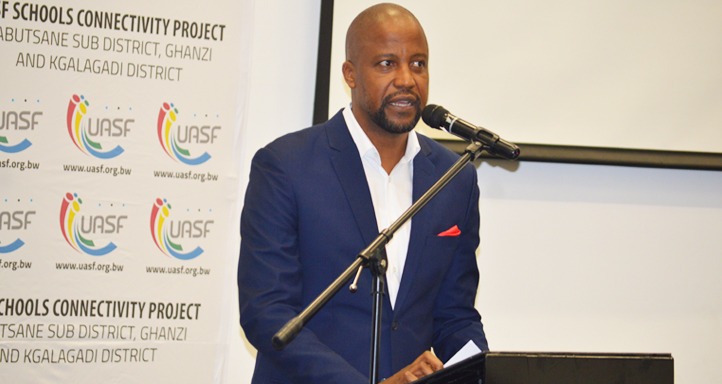 Welcoming the attendants, Mr Martin Mokgware, BOCRA Chief Executive and member of UASF Board of Trustees, noted that the meeting was the first of its kind and that such tandem stakeholder consultation was critical to foster close interaction and collaboration among all the parties.

Further, Mokgware pointed out that the recently established Fund had made good progress on its 3-year strategy, and that continued support from all the stakeholders was critical. He also highlighted that the strategy was nearing end of its period and that the Board of Trustees will regularly engage with all the stakeholders to draw the next strategy as well as chart the best way to bring access to ICTs as solutions that can catalyze socio-economic well-being of Batswana.

Through a Deed of Trust, the Botswana Communications Regulatory Authority (BOCRA) established the UASF in 2014 as a special purpose vehicle to promote:

Giving a brief report on the projects implemented during the said 3-year strategy period, the Chairman of UASF Board of Trustees, Mr Thapelo Kalake noted that the Fund worked closely with all stakeholders, including Government ministries, service providers and the general public to deliver communications service to all Batswana. 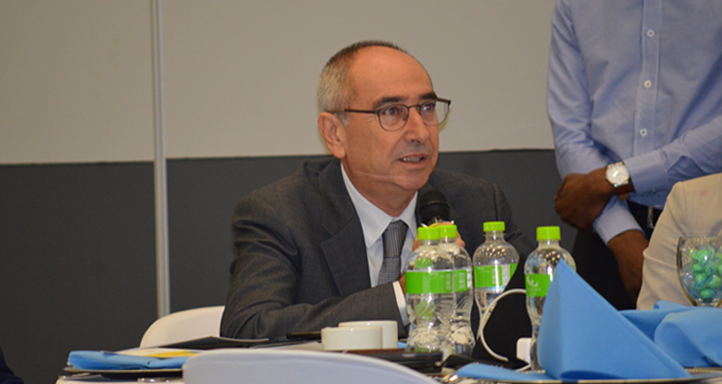 He noted that the Fund had identified and engaged companies to supply and installation of computers (educational tablets and laptops) and their peripherals to 67 identified primary schools in Mabutsane Sub-district, Kgalagadi District and Ghanzi District. A number of secondary schools in those regions were allocated 30 laptops each, to augment existing ICT resources.

He also pointed out that some parts of Botswana such as the Kalahari region were sparsely populated, and mobile telephony coverage was patchy throughout the region, leading to gaps in signal coverage. He noted that the UASF intended to close these gaps by expanding availability of mobile telephony signal coverage along the Trans-Kalahari Highway. He also noted that the Fund was mandated to increase radio coverage to all the unserved areas within the country, a matter which the Fund remains open to discuss with commercial broadcasters to find the best way to achieve. 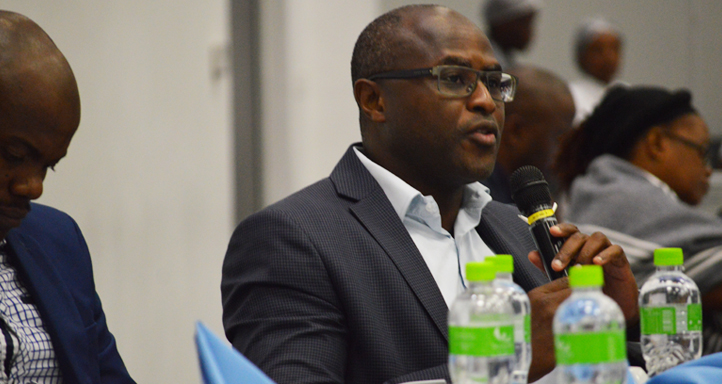 In response, members of the levy contributors welcomed the consultation session as a positive development. Members expressed differing views, some calling for the Trustees to ensure that the projects implemented did not advantage companies that did not contribute to the fund and further reducing of setup and operational costs by looking into other approaches such as active infrastructure sharing.

In giving vote of thanks, Ms Kelly Ramputswa, Yarona FM Station Manager, a member of the broadcasting fraternity, noted that broadcasting was an important component to reaching all communities across the country to help spread knowledge, and urged for the Board of Trustees to engage the broadcasters.

The meeting was attended by all telecommunications operators, commercial broadcasters, and Botswana Post. 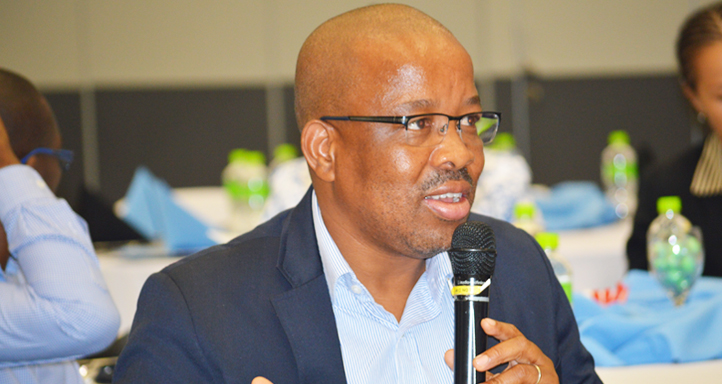